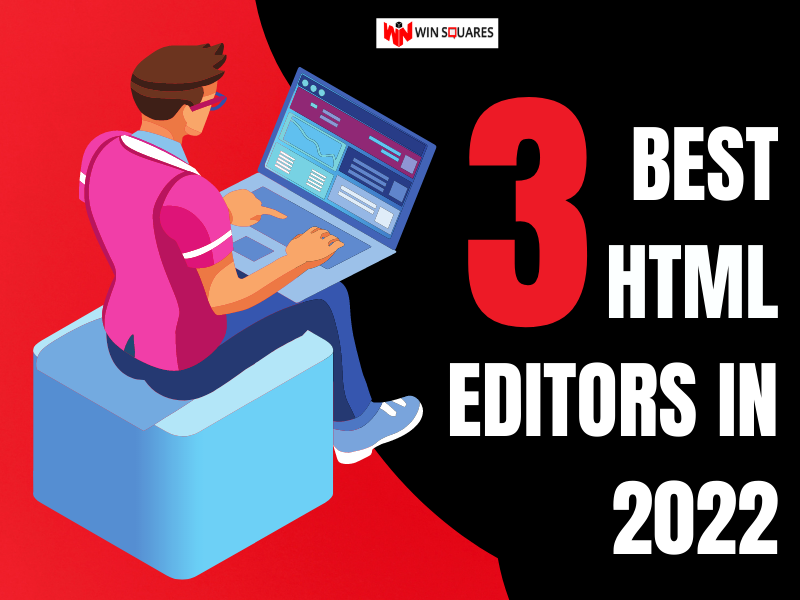 HTML is a hard foundation to shake when it comes to web design and development. Even if you primarily use advanced scripts such as PHP, you will almost always have to use some HTML code.

When it comes to HTML coding, you should use an HTML editor. These allow you to edit and code, reducing the potential impact of unseen (and undesirable) code additions. These editors include useful features such as syntax highlights and advanced formatting.

This program is very simple to use, and anyone who is familiar with Windows will feel right at home. It includes a plethora of useful plugins that enable you to perform a wide range of tasks. This is the stepping stone for almost every new web developer.

Here are some of the most important features:

Adobe Systems created Dreamweaver, a web design software. It is supported by Mac OS X, Windows, iOS, Android, and Linux. It has a drag-and-drop interface that allows users to easily insert images, videos, links, and other media. They can change the look of the page by using prebuilt templates or by creating their own designs.

It is a well-liked program among designers and developers. It is also used to build responsive websites. If you want something extremely powerful, this is the way to go.

Here are some of the most important features:

It’s a powerful text editor that integrates well with other applications. This editor’s interface is similar to that of Notepad++, which is a good thing because it means it’s fairly simple. It’s an excellent choice for creating a website or blog.

Because it is free and open-source, anyone can download it from their website. The following are its main features: